1 Corithians Ch.3 gives a foundational outline that the church is not

​made up to make people worldly celebrities, but the church of Yeshua [Jesus Christ] directs people to salvation and the true God of all creation.

​Our goal is to not establish a brick and mortar system for just celebrations and performances, but to rather present the gospel of Yeshua to people and allow God to develop how we continue to build ministries.

Join us in our effort to plant 125 assemblies all over the world.

I'm a Plant developer too. 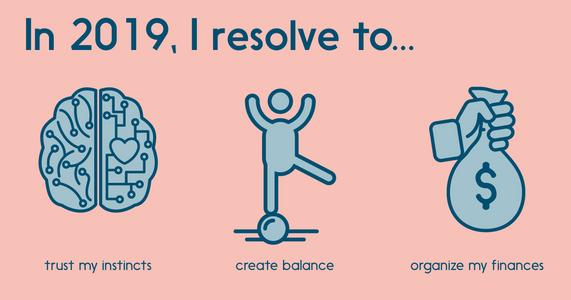 Message of the week
Coming soon...

He was born in Bethlehem
See the short film of the birth and young life of our Lord.

PA gives a great opportunity for people to see yeshua in his native area and region of birth and ministry.

The Old Testament (also known as the Jewish Tanakh) is the first 39 books in most Christian Bibles. The name stands for the original promise with God (to the descendants of Abraham in particular) prior to the coming of Jesus Christ in the New Testament (or the new promise). The Old Testament contains the creation of the universe, the history of the patriarchs, the exodus from Egypt, the formation of Israel as a nation, the subsequent decline and fall of the nation, the Prophets (who spoke for God), and the Wisdom Books (biblestudytools.com).

One of the many challenges for pastors in American and related countries is to start the initiative to present the gospel from true and original geographical places where biblical history actually took place.

Though many scholars in the U.S. recite ideas and many apsects of teachings in relation to John Calvin (a famous French theologian and a major leader of the Protestant Reformation). Martin Luther (Calvinism emphasizes that God has absolute sovereignty over each person, while Lutheranism is based on the belief that the individual does have power over what happens in certain areas of life), and though the heart of each individual can truly present a need for people to understand the scriptures, the honest truth still exists that while most of these debates took place in another country besides North America, the African slave trade was at it's highest peak. Could the European [Italian based Reformation] proposed a better outcome for all people if Yeshua's heritage, ethnicity, and original language [proper translations] we're presented?

It's like an entire city is having a feast with all sorts of meats, favored dainties and specialty drinks, all of a sudden, folks began arguing about which foods taste better than the others. This may seem pretty normal at first glance until you notice about 50 feet in the distance you see and smell dead corpses, women and children crying because of starvation, and every so often for the fun of it, one of the dignitairies throws a rock in the midst of the suffering people to see who they may hit.

When people preach the gospel with the underline American flag in the backdrop, not to mention how great they present the founding fathers, we have to wonder has Christianity taken on the flight to purposely present colonial belief systems.

It's hard to say what outcome could've changed human nature. However, God was working to bring the gospel to all people, and He's still working for people to throw away religious control tactics and false belief systems.

The gospel of Yeshua [Jesus Christ] is not a doctrine that promotes flags, heathenistic countries, and political agendas.

The ideaology that people in some ways would to try to coin a trend of belief that somehow gives a better understanding of certain areas of scripture for specific groups of people may still have it's roots in colonialism. Let's work to present the true meaning of salvation for all people through Yeshua.

Learn how you can help us reach the world with the gospel.